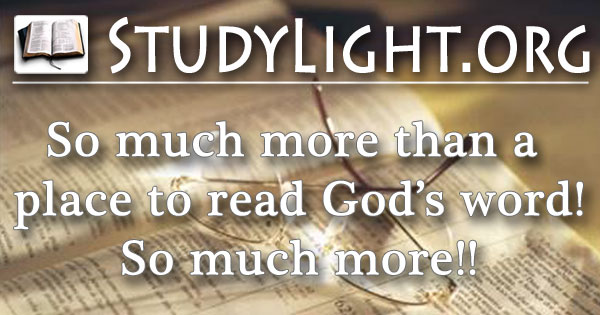 Rûach 'spirit' ????? (Strong's #7307, x378), is used of both the so-called highest element in man and of the wind and breath, as invisible, powerful and indicative of life. Some 60% (x232) of its uses are rendered "spirit", another 25% or so "wind" (x92), whilst "breath" accounts for another 27 occurrences. The violent exhalation of "breath" is used for anger, so at least in linguistic terms the "spirit" may be angry.

The very first use of ????? rûach is a translation issue itself. Should "the ????? rûach of God was hovering over the face of the waters" (Genesis 1:2) be translated by "Spirit of God" or by "great wind"? Compare Ezekiel 37:9, the book in which it disproportionately occurs 52x:

Which of these four instances of ????? rûach should be translated by "spirit", which by "breath" and which by "wind". Certainly, with the penultimate one, "come from the four winds" seems appropriate, as it is similary used in Jeremiah 49:36. But the others? Should we prophesy to wind or spirit? The context from Ezekiel 36:26-37:8 seems to indicate "spirit" but could still be "breath".

????? rûach's second occurrence is in Genesis 3:8, surprisingly it is omitted in the narrative of the creation of man, "they heard the sound of the LORD God walking in the garden in the cool of the day". The phrase "in the cool of the day" is actually ?????????????? lerûach hayyôwm, literally "to-spirit-wind of the-day", thus "cool" represents a breeze of some kind.

In Job 41:16 concerning the scales of Leviathan, they are described as being "so near another that no ????? rûach can come between them", here "air" rather than "wind", "breath" or "spirit" seems the most appropriate translation.

The Christian New Testament sees the overflowing fulness of that self same Spirit as given afresh to the believer in distinct ways pertaining to spiritual gifts and corporate unity. As the breathing of man is evidence of his vitality so his speaking in new tongues, prophesying or evangelising with boldness, is often an evidence of his renewed spiritual vigour, as they proceed from the mouth.

When the spirit of man leaves at his death it is a not an individual entity which exits the body but an element of God's life which returns to Him. There is no world of disembodied human "spirits". In Ezekiel 37's dry bones it is the voice of prophecy which gives structure and flesh and skin to scattered bones from the grave and the ????? rûach spirit/wind/breath which comes and gives life to those bodies.

Genesis 7:15 records the entry of the animals into the ark, two of each kind of "all flesh in which is the spirit (????? rûach) of life". So even animals are sometimes described as possessing ????? rûach (cf. Psalm 104:25). Perhaps the only distinguishing factor left to us is our direct creation by God rather than the animal proceeding forth, and our being made in God's image and likeness.

Copyright Statement
'Hebrew Thoughts' Copyright 2020© KJ Went. 'Hebrew Thoughts' articles may be reproduced in whole under the following provisions: 1) A proper credit must be given to the author at the end of each article, along with a link to www.biblicalhebrew.com and https://www.studylight.org/language-studies/hebrew-thoughts.html  2) 'Hebrew Thoughts' content may not be arranged or "mirrored" as a competitive online service.