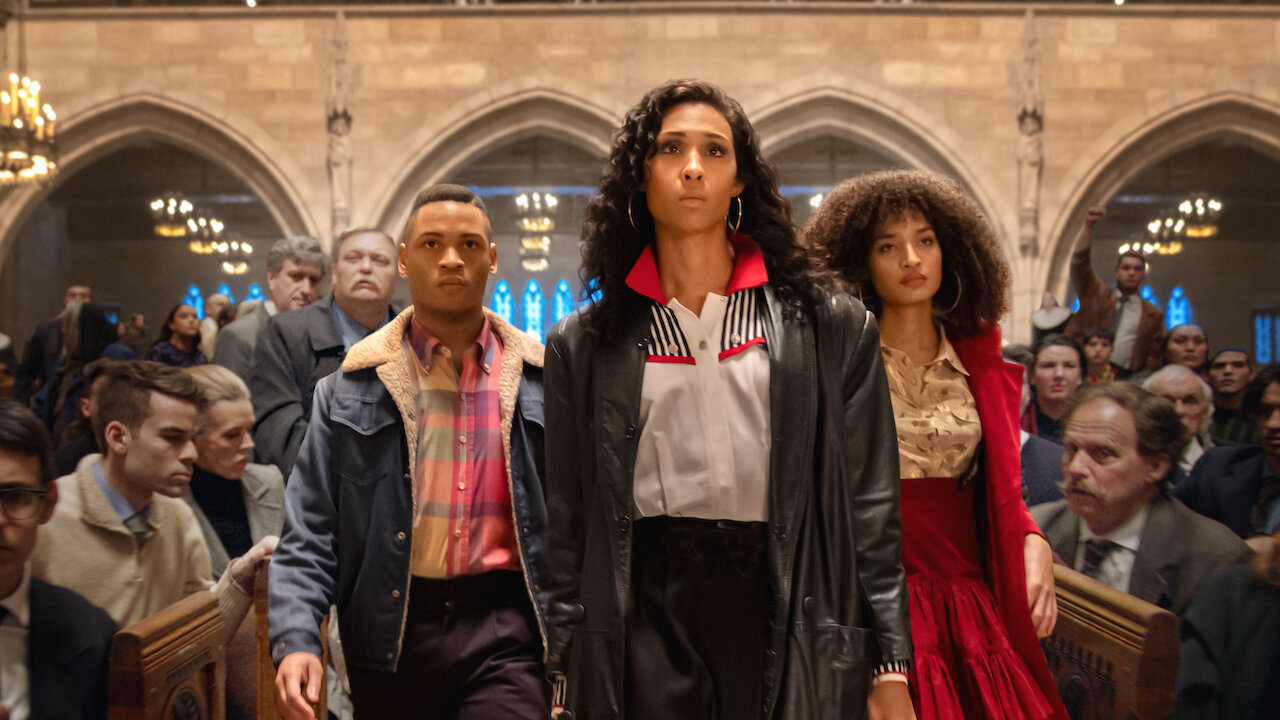 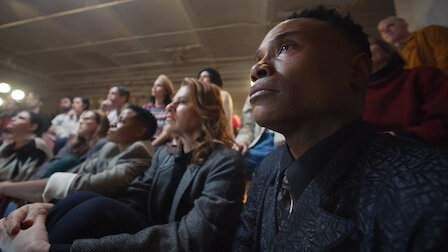 As Madonna's "Vogue" climbs the charts, Blanca pushes Angel toward a new profession, and Pray Tell reluctantly attends an ACT UP meeting. 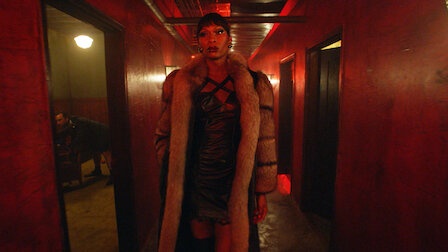 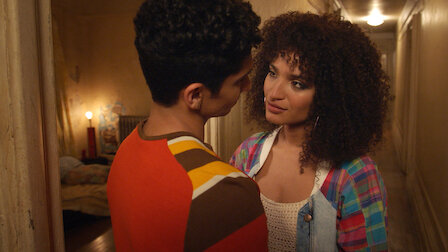 Elektra seeks help from family after a mishap at her lucrative new job. Angel begins to see Lil Papi in a new light after a crushing disappointment. 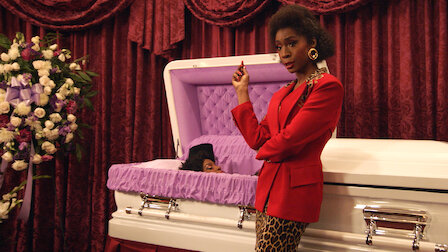 Candy's complicated relationship with her family, both chosen and birth, comes into startling focus after an act of brutality. 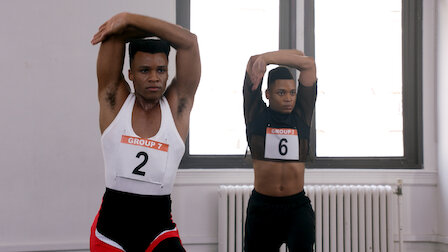 When Damon and Ricky compete for a dancer spot on Madonna's concert tour, their respective houses leap into action to get them ready for the audition. 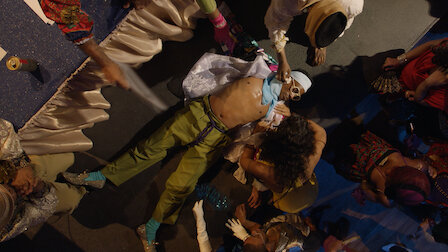 6. Love's in Need of Love Today

A shattering health setback on the eve of his annual AIDS cabaret forces Pray Tell to reckon with people from his past and present. 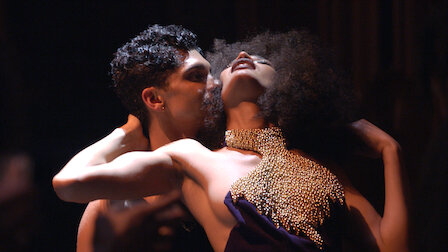 With everyone in a funk, Pray Tell hatches a plan to raise spirits and get revenge on a nemesis. Angel and Lil Papi's big night out goes off the rails. 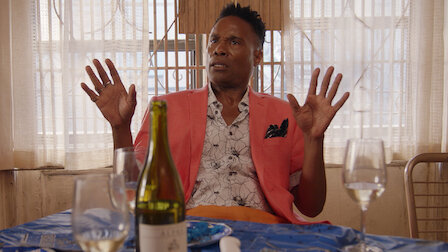 Secrets revealed in anger rock the foundation of Blanca's house, leaving friendships in tatters and a mother at odds with her children. 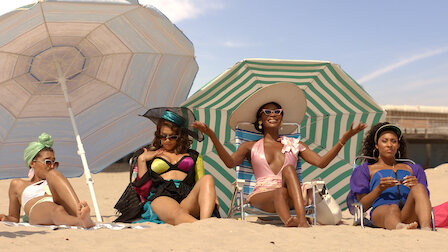 With temperatures soaring in New York City and Blanca's mood spiraling after a professional blow, Elektra arranges a girls' trip to the beach. 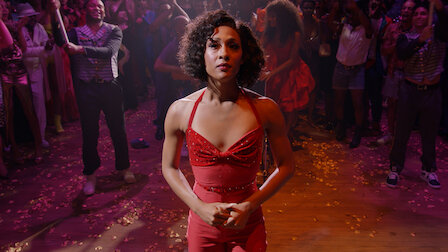 Blanca's friends and family rally around her during a health crisis. Pray Tell introduces a new ballroom category. Angel's once red-hot career cools.