The research-backed benefits of yoga 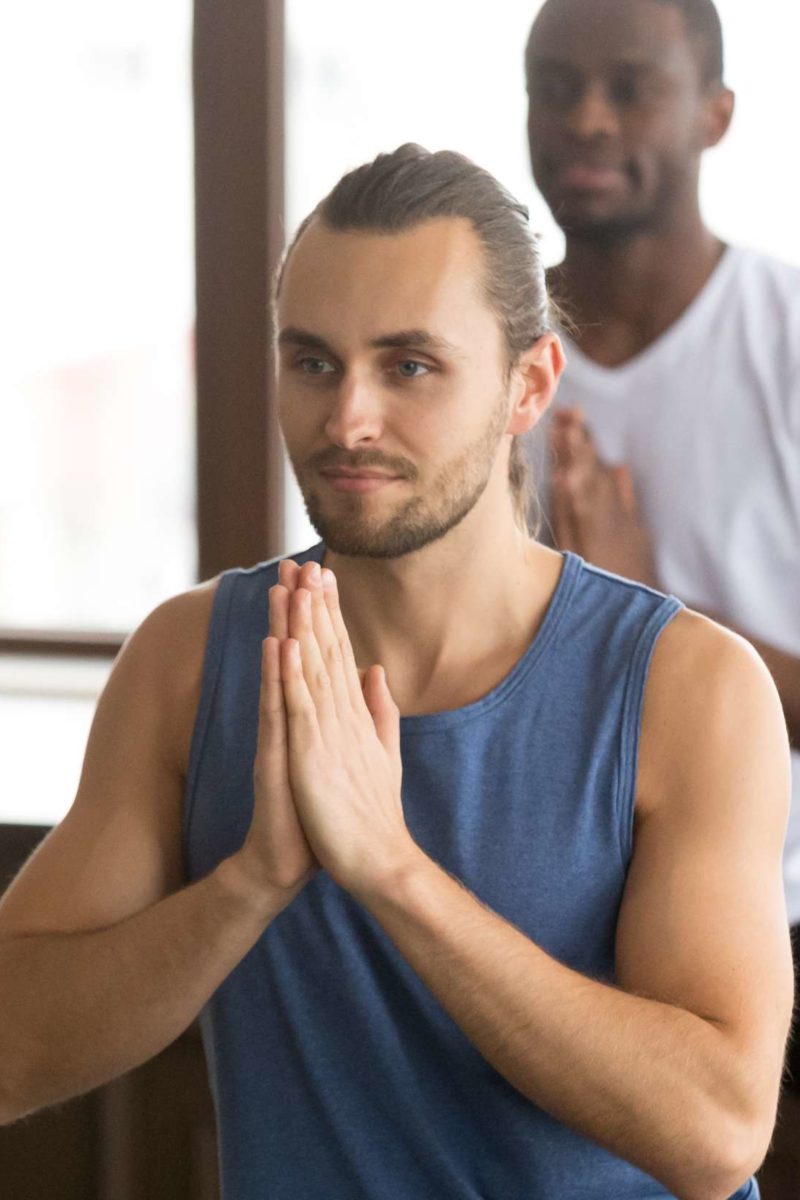 Yoga is a popular exercise that focuses on breathing, strength, and flexibility. Practicing yoga may provide many physical and mental health benefits.

The 2012 National Health Interview Survey reported that around 94% of people who practice yoga in the U.S. do so for wellness reasons. Respondents said that yoga benefits their health by:

Mounting evidence suggests that yoga may also provide other benefits to health. We list these potential benefits in the sections below.

However, research has shown that people who practice yoga regularly have low cortisol levels.

Studies have also found that practicing yoga for at least 3 months may lower cortisol and perceived stress and reduce pro-inflammatory cytokines that cause inflammation.

Although most people feel anxious from time to time, anxiety is also a symptom of many conditions, including panic disorder, social anxiety disorder, post-traumatic stress disorder (PTSD), and phobias.

A 2016 meta-analysis found that practicing Hatha yoga had a promising effect on anxiety. Yoga was also most beneficial in people who had the highest levels of anxiety at the start of the studies.

An older study from 2010 demonstrated that yoga improved mood and anxiety levels more than walking. The researchers suggest that this was due to higher levels of the brain chemical gamma-aminobutyric acid (GABA).

GABA activity tends to be lower in people with anxiety and mood disorders. The researchers tested GABA activity and found that yoga increased GABA levels in the participants.

A 2017 study evaluated whether school based yoga practice could help children experiencing anxiety. Practicing yoga at the beginning of the school day for 8 weeks improved their well-being and emotional health compared with the control group.

Major depression affects around 17.3 million adults in the U.S. in any given year.

Although medication and talk therapy are common treatments for depression, yoga has had some promising results as a complementary therapy.

A 2017 systematic review found that yoga could reduce depressive symptoms in many populations, including people with depressive disorder, pregnant and postpartum women, and caregivers.

Research from 2017 looked at people with depression that had not responded well to antidepressants.

Study participants who completed 2 months of Sudarshan Kriya yoga experienced a reduction in depressive symptoms, whereas the control group showed no improvements.

Researchers suggest that yoga may lower symptoms of depression by reducing cortisol, or the “stress hormone.”

Share on Pinterest Some research suggests that yoga can be better than physical therapy for lower back pain.

Lower back pain affects around 80% of adults at some point in their lives, and it affects their ability to perform daily tasks, exercise, and sleep. Yoga may be a convenient and inexpensive way to provide some relief.

A 2017 analysis linked yoga practice with lower back pain relief and an improvement in back-related function.

Military veterans and active duty military personnel often experience higher rates of chronic pain than the general population, especially in the lower back.

One study in the American Journal of Preventive Medicine showed that a 12 week yoga program improved scores for disability and pain intensity and reduced opioid use among military veterans.

Other research suggests that yoga is just as effective at relieving back pain as physical therapy. Yoga may also have lasting benefits for several months.

Many people use yoga as a complementary therapy alongside conventional medical treatments to improve their quality of life.

Some evidence suggests that yoga may improve quality of life for people with the following conditions:

Early research for yoga’s role in improving quality of life in many conditions is promising. However, more studies are necessary before researchers are able to draw firm conclusions.

Yoga may stimulate brain function and give a boost to energy levels, according to several studies.

Research from 2012 found that a single yoga session improved speed and accuracy of working memory more than one session of aerobic exercise. However, the effects occurred only immediately after the exercise, and they were short term.

Heart disease causes around 610,000 deaths in the U.S. each year. It remains the leading cause of death.

Yoga may also decrease changes in the blood vessels that contribute to heart disease. One study found that Bikram yoga, which takes place in a heated room, improved vascular health.

The authors of a 2018 study discovered that combining yoga practice and aerobic exercise saw twice the reduction in BMI, cholesterol levels, and blood pressure than taking part in just one or the other.

Share on Pinterest A person may wish to join a beginner’s yoga class when starting the practice.

Many people regard yoga as a safe form of physical activity for healthy individuals with guidance from a qualified instructor. Although sustaining severe injuries while practicing yoga is rare, some people do experience sprains and strains.

There are many styles of yoga, ranging from relaxing to vigorous. They include:

When starting yoga, people may wish to join a beginner’s class so that an instructor can teach the correct poses and techniques.

Learning from online videos or apps may lead to improper alignment of poses, which may cause injury over time.

Generally, yoga is a safe way to increase physical activity. It may also have many health benefits.

According to scientific research, yoga may:

When trying yoga for the first time, join a class for beginners under the direction of a qualified instructor to avoid injuries.