The Internet Identity Workshop has been finding, probing and solving identity issues twice every year since 2005. We meet in the Computer History Museum in Mountain View, CA. Every IIW moves topics, code and projects downfield. Name an identity topic and it’s likely that more substantial discussion and work has been done at IIW than any other conference!

The recent interest in self-sovereign identity, blockchain-based identity, and related systems has pushed that conversation to a new level.

At the same time, IIW serves as a forum for working on the identity systems and protocols that make the modern Web work such as OAuth, OpenID Connect, User-Managed Access, and Fido, to name a few.

If you’re interested in identity, IIW has sessions you’ll be glad you didn’t miss.

IIW brings together the largest concentration on the planet of talent dedicated to designing and building identity systems that empower individuals.

You’ll acquire the real-time pulse of genuinely disruptive technologies that are the foundation of today’s important Internet movements.

IIW is at its heart a participatory conference. Through dozens of sessions, lunches, and two evening meals (all included in ticket) you’ll have plenty of chances to exchange ideas and make new professional connections.

This is the time and place that you get to discuss, share your knowledge, work on and learn about anything & everything related to Internet Identity today.

“IIW is the “Woodstock” of the identity ecosystem. IIW is unique. It’s a “warts and all” panoply of Internet Identity and for that we are all grateful.”

“I’ve been attending IIW for many years, and it provides immense value every time. The event promotes progress in one of the most exciting and consequential realms anywhere in the world of technology, and the un-conference format brings out the best in experienced identity practitioners and newbies alike.”

“IIW is a melting pot out of which emerge ideas to change the world.”

“IIW is the mecca for identity and privacy innovation. It can be enlightening for newbies and it’s an essential collaboration forum for the stalwart pundits who nurtured this emerging field.”

“IIW is a unique conference where people who are engaged in hard problems come together and make solutions to those problems. It’s not just another trade show or academic exercise, IIW is a place where things get done, and that’s why I keep coming back.”

“IIW is a very efficient use of time for anyone involved in identity issues on the Internet: the right people are there, the topics are relevant, and the emphasis is on exchanging ideas rather than selling products. Compared with conferences where papers are accepted months in advance, IIW’s un-conference format ensures an opportunity to discuss the very latest developments.”

“IIW is the place we go to be challenged, to think and set the direction of our business. It is three days of discussions and deliberations—where you can really test, improve and even launch that next step toward growing your company in an environment that supports people with passion and ideas. Thank you, IIW!”

“IIW has played a vital role for the development of today’s open identity standards. All the people that understand the bits and bolts and challenges are there. Thank you IIW for providing this rare space!”

The Internet Identity Workshop has been finding, probing and solving identity problems twice every year since 2005. Every IIW moves topics, code and projects downfield. Name an identity topic and it’s likely that more substantial discussion and work has been done on it at IIW than at any other conference.

That’s because IIW is an un-conference. We have no speakers, no keynotes, no panels. All sessions are breakouts, and the topics are chosen and led by participants.

And identity is just a starting point. Many other topics come up and move forward as well. In the last few IIWs, hot topics have included personal clouds, privacy, data liberation, verifiable claims, decentralized identifiers, transparency, VRM, the Indie Web, the Internet of Things, the Semantic Web, trust frameworks, free and open devices and much more. We also make time and space available for demos.

IIW is cheap, as conferences go. ROI is also maximized by absence of company-driven agendas. Corporate participation is by humble sponsors who like what IIW does for the world — and to supply free meals each day and an all-day espresso bar.

IIW takes place over three days every Spring and Fall at the Computer History Museum in Mountain View. Register now for IIW, and do it soon because it’s likely to fill up.

Support the collaborative work that gets accomplished at every IIW! Contact Phil Windley if you’d like to help sponsor IIW. 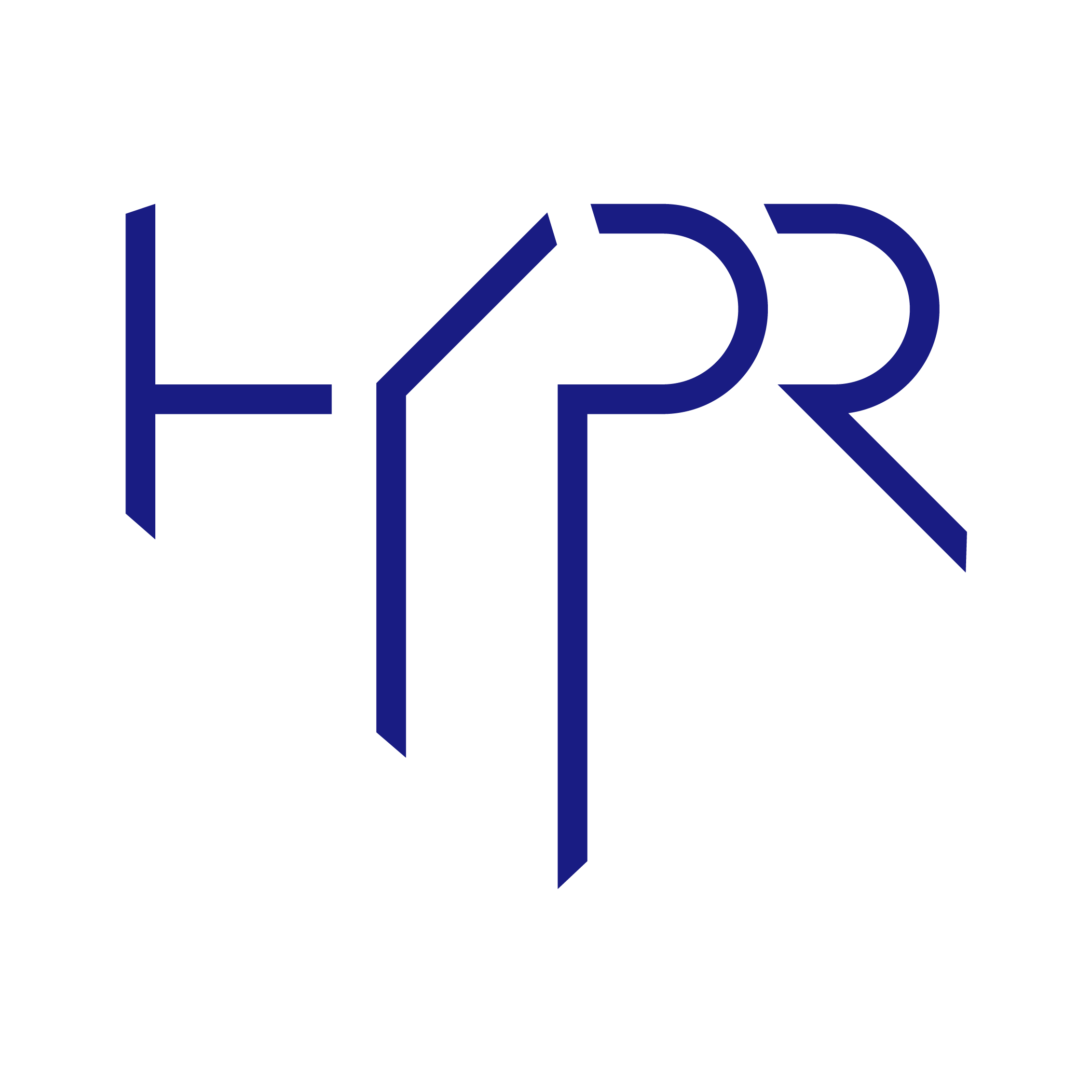