The Meaning and Purpose of Yoga 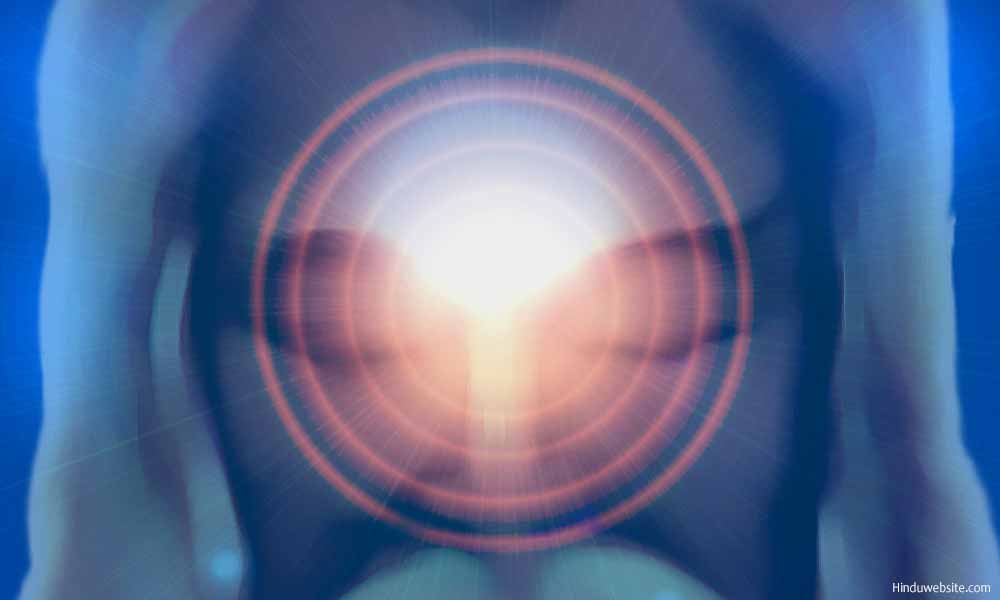 Yoga is one of the most significant contributions of India to the world. In recent times, it has been put to several material and spiritual uses. Its importance in the physical, mental and spiritual wellbeing of people is now well recognized in almost all countries across continents and cultures. We have presented below a few important observations and comments by various teachers and scholars on the meaning and importance of Yoga.

Yoga as a discipline

"Yoga [is] a systematic discipline which includes a technique for the mastery of the bodily organism and for rendering it healthy....and various methods or techniques of mind training for the sake of gaining the final knowledge and liberation. According to the Hindu religious tradition it was revealed to [humanity] by [The Lord] and even gods gained immortality and their supreme powers by its practice."

The art of yoga

"The term Yoga comes from the root yuj, "to yoke or join." Here it is used to mean the Union of the individual spirit...with the Universal Spirit...The art of Yoga is defined as a system of culture for perfecting human efficiency. It claims to destroy the defects and diseases of the body and mind, to establish health and bestow happiness, to develop intelligence, and reveal true knowledge of Self, and to extract the nectar of all things."

Ian Whicher and David Carpenter From Yoga: The Indian Tradition

Yoga in particular refers to widely diffused spiritual methodologies which on the one hand can be linked to with such thoroughly Brahminical practices as tapas or 'ascetic heating' and yet, on the other hand, seem clearly to have originated, at least in part, in non-Brahmanical circles and to be widely practiced without regard to specific ideological allegiances. 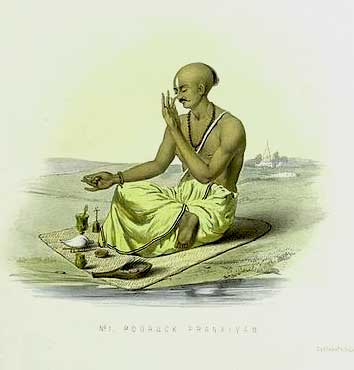 When is Yoga userful to you?

Acarya Rajneesh, From Yoga: The Science of the Soul

The mind cannot enter on the path of yoga because yoga means a methodology to reveal the truth. Yoga is a method to come to a nondreaming mind. Yoga is the science to be in the here and now. Yoga means now you are ready not to move into the future. Yoga means you are ready now to hope, not to jump ahead of your being. Yoga means to encounter the reality as it is. So, you can enter yoga or the path of yoga only when you are totally frustrated with your own mind as it is. If you are still hoping that you can gain something through your mind, yoga is not for you.

The meaning and purpose of Yoga

Yoga means a state or condition, a technique, auspiciousness and union. Patanjali defined yoga as the cessation of the modifications of the mind. The practice of yoga leads to mental stability, equanimity, concentration, meditation, good health, supernatural powers, devotion, self-transformation and liberation.

All the chapters in the Bhagavadgita contain the word yoga, signifying its importance in Hinduism and in achieving liberation. Yoga is the means and yoga is also the goal. Through the practice of yoga you reach the highest state of yoga, which is union with your inner Self or with the Supreme Self.

Yoga is a multidisciplinary tool extremely useful to purify the mind and body and gain control over our minds and emotions. Yoga is also the most popular means for self-transformation and physical wellbeing.

It is useful for both the wordily people seeking mental peace and ascetics seeking liberation. Yoga helps you to become a better person, a better human being and a better devotee.

Inherent to all these yogas are Sanyasa Yoga (the yoga of renunciation) and buddhi yoga (the yoga of one pointed intelligence). Yoga is an ancient ascetic practice which is mentioned and defined in several early Upanishads such as the Katha Upanishads. Besides there are several Yoga Upanishads which are exclusively devoted to its practice.

Yoga is the gift of Hinduism to the world. Yoga is practiced in other religions also, such as Buddhism, Jainism and Sikhism. But it is essentially a Hindu practice whose origins are rooted in the Vedas, more especially in the Upanishads.

For yoga practice to be successful, there can be no separation of practice and philosophy. Indeed, new approaches to practice have always come out of philosophy, while practice prepares the intellection for philosophy.