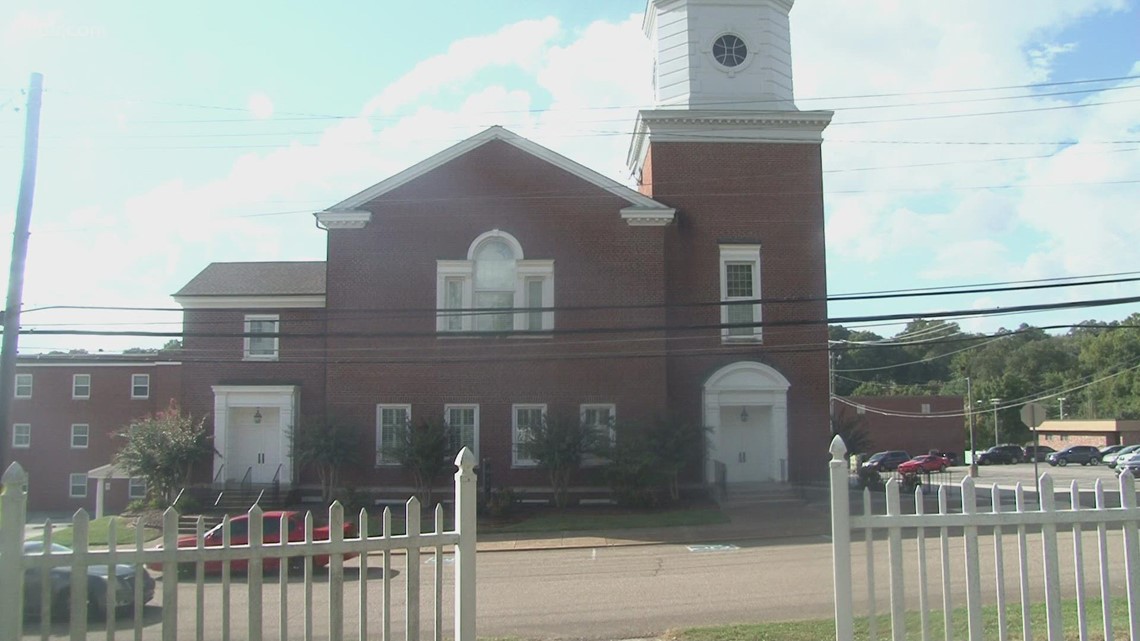 A scammer posed as the pastor of a Fountain City church and sent messages saying he was collecting gift cards to support a sick church member.

KNOXVILLE, Tenn. — A member of a Fountain City church received some strange messages on their phone recently. Someone was posing as the church's pastor and was asking for gift cards.

"On Sunday night, I got a phone call from a church member show said, 'I got a strange text from you,'" said Reverend Ande Myers, at Central Baptist Church.

The scammer said they needed the church member to purchase Apple gift cards for him, claiming he was busy helping someone who was sick with cancer in the hospital.

Myers had only been at the church for two weeks when the scammer started posing as him. However, officials from the Better Business Bureau said that this kind of scam is not uncommon. They call it a 'compromised email scam.'

With these kinds of scams, people may receive a message from someone pretending to be their boss. The scammer may then ask for money, using their authority to try and convince the victim to quickly send over some dollars.

"In some cases, you know, for other scams, they may be looking for personal identification," said Tony Binkley, the CEO of the BBB. "But again, that's just to get to your money. Eventually, that's what they want."

Myers said more people may have also received a message from the scammer pretending to be him, as many as 10 or 15 church members. He said it wasn't from his phone number, but it did have his name on it.

The church immediately posted the phone number on their Facebook page, warning members about the scam.

"I was glad somebody called me and asked," said Myers. "I was glad that we were able to respond pretty quickly."

Hey everyone. Many of you are getting texts from an unidentified number saying it’s our pastor, Ande Myers. It is not....